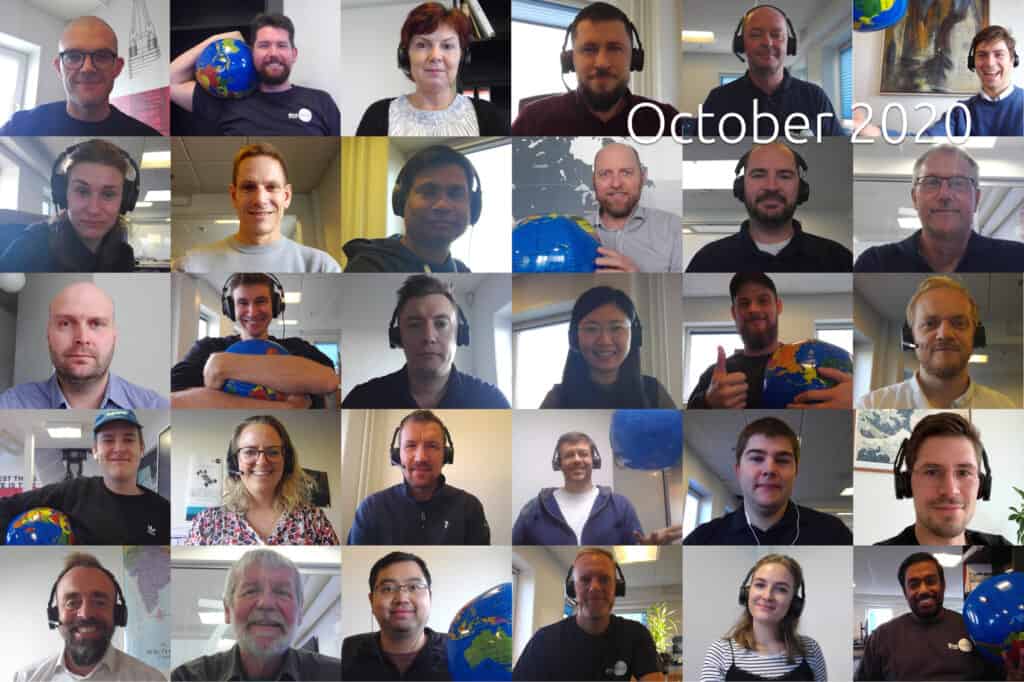 This week it is two years ago that Blue World Technologies was founded with an aim to commercialise the methanol fuel cell technology through large-scale production. The company was shaped by strong ambitions and with a goal to retire the combustion engine, the company strives to provide a positive contribution to the global challenges with climate changes and air pollution.

Looking back the journey has been incredible, and many footsteps have been set places nobody has stepped before and there have been many successes on the way. Even though the past year has included more bumps on the road than expected, we have learned from the experience and adapted to the situation. Since Blue World Technologies was founded the activity level has been high which shows how the company is continuously evolving at rapid speed.

Updates from the last two years

Just months after the company was founded in October 2018 a seed round investment was closed of approximately 7 mEUR, primarily with investments from strategic partners.

The key to the success of Blue World Technologies is commercialising the methanol fuel cell technology by bringing down the production time and costs to a level where it can compete with conventional technologies. Blue World Technologies partnered up with the world-leading supplier of intelligent production equipment, Wuxi Lead Intelligent Equipment Co., Ltd., on the development and manufacturing of production lines. Wuxi Lead is greatly experienced within the production of e.g. battery technology with customers such as Tesla, Panasonic, Sony, Samsung, LG, and CATL.

Blue World Technologies works closely with automotive companies such as AIWAYS, that we signed a strategic agreement with at the end of 2019, and the German Gumpert AIWAYS where we will develop and supply the next-generation of methanol fuel cell systems for their sports cars. AIWAYS and Gumpert AIWAYS sees this as a technology that will help reduce CO2 emissions while also overcoming the environmental challenges, we are facing with severe air pollution.

The interest in methanol fuel cell technology is increasing as it is becoming more relevant and the technology has a high potential in large markets such as heavy-duty, maritime, and stationary/APU where direct electrification is not possible or feasible. The demand for green alternatives for these applications is therefore high and the methanol fuel cell technology is a good technology match. Having an order book worth a significant double-digit million-euro amount reflects the market interest and need for alternative technologies that can provide CO2 reductions and replace fossil-based combustion engines and diesel generators.

2020 is a year that will go down in history as a year where we all have had to make significant changes and continuously adjust to the situation. That also goes for Blue World Technologies where the global COVID-19 pandemic resulted in the suspension of travel activities, shortage on material deliveries, people having to work from home, and a decreased availability in capital. That meant that we – for a period – have had to adapt and narrow down our focus areas. We are still in many ways affected by the situation, but as a new organisation, we have been agile in the adjustments we have had to make.

Within the last couple of years, power-to-X has gained ground on the political agenda, as the focus is increasing on decarbonisation and on the global combat against climate changes. It is a debate in which Blue World Technologies is deeply engaged in both nationally and internationally as the company sees how the power-to-X eco-system is a way to replace fossil fuels with liquid and easy-to-handle methanol based on renewable energy. 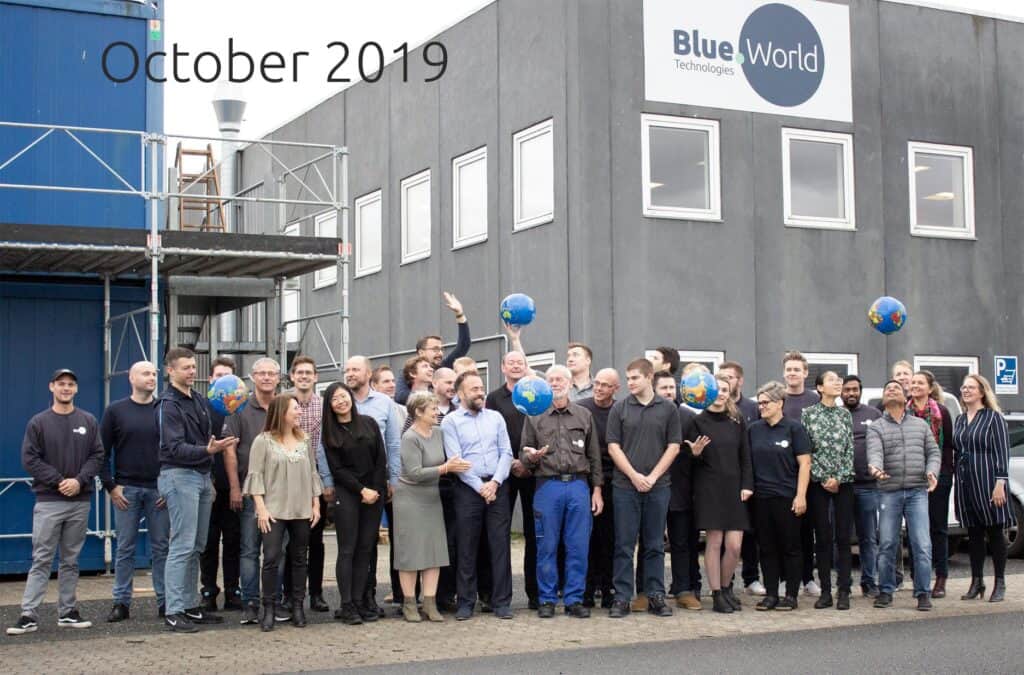 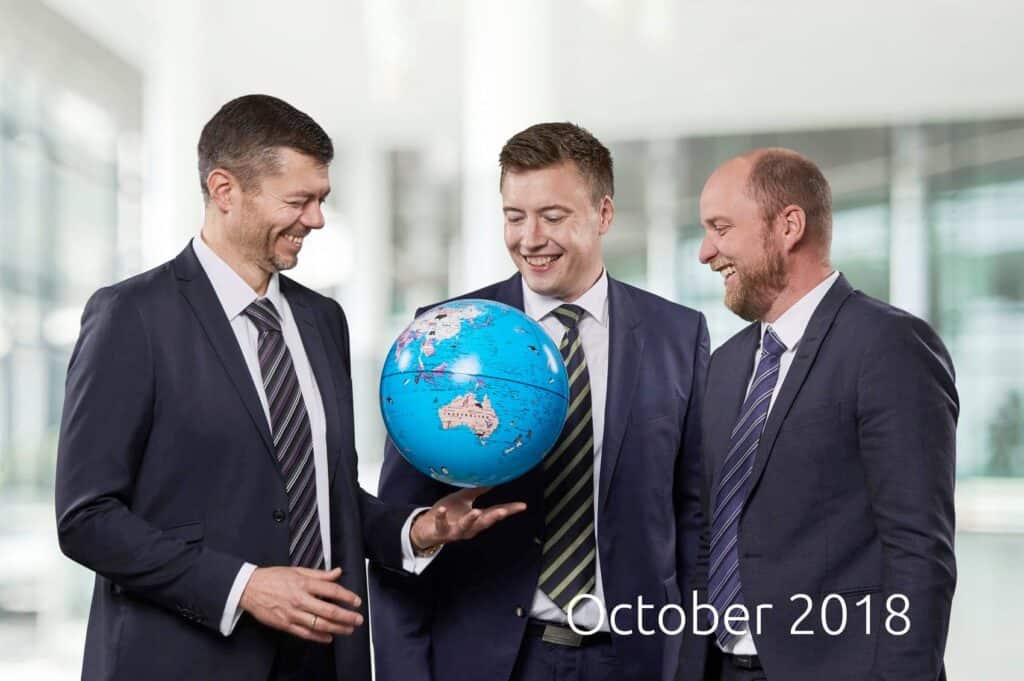 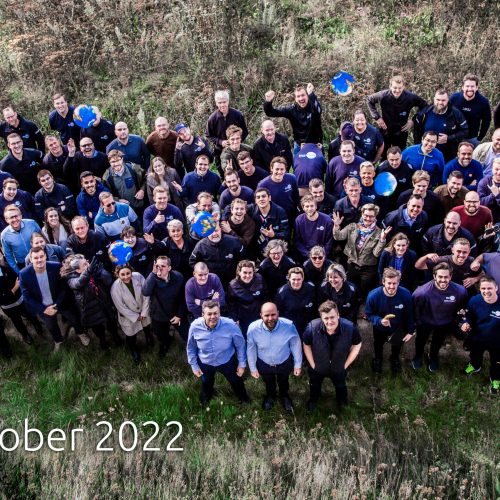 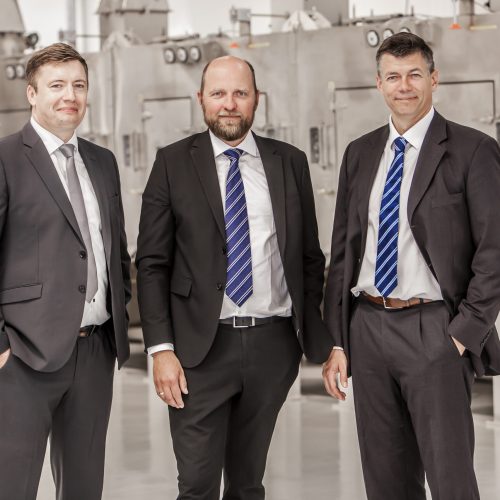 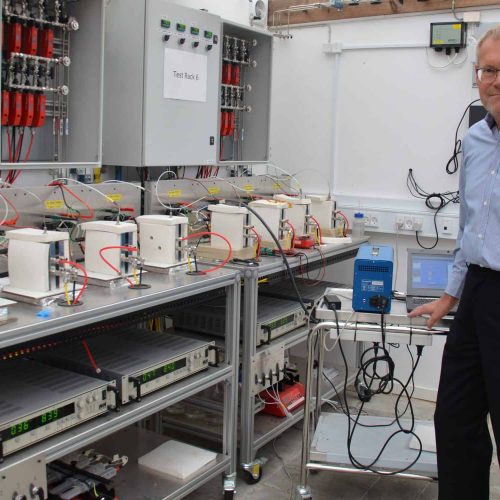